Hmar translation of Bible is completed.

100 million Bibles provided around the world. 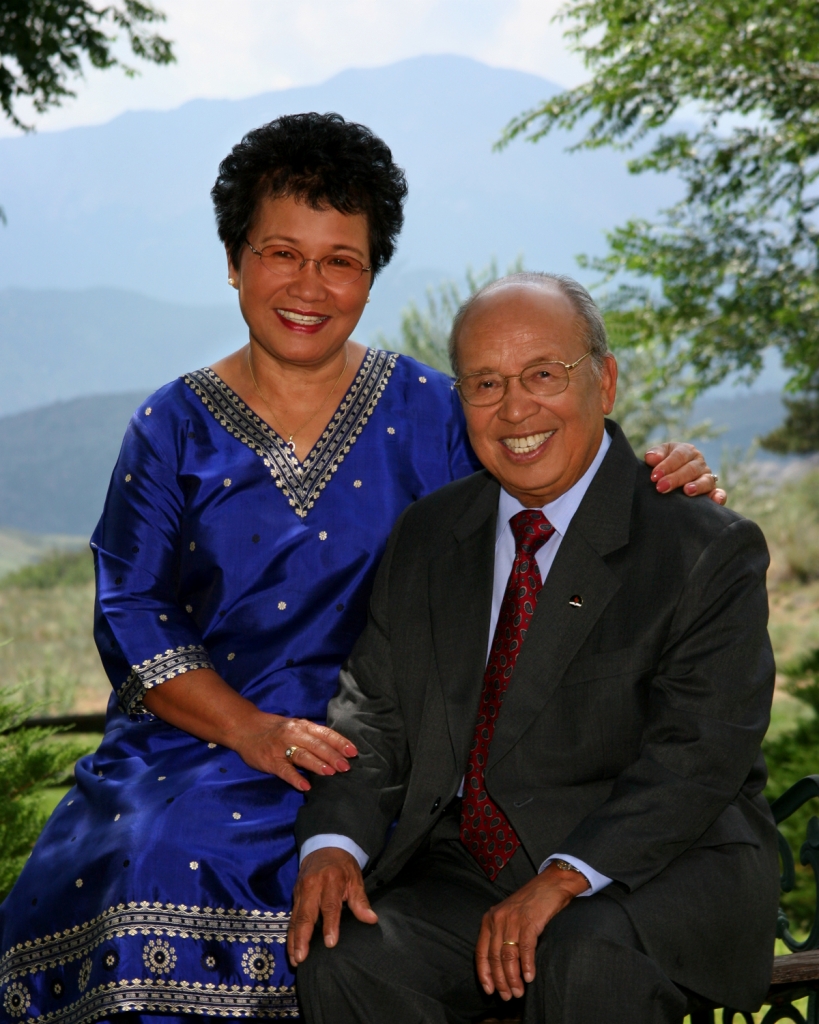 When the Gospel first came to the Hmar tribe in 1910, one of the first converts was a young man by the name of Chawnga (See Headhunters to Hearthunters). As more and more of the tribal people became Christians, he saw the need for the Scriptures in their native language. Chawnga prayed that someday he would have a son who would learn to read and write so that he could translate the Bible into the Hmar language.

Chawnga had four sons. One was named Rochunga. As Ro grew older, he knew that God wanted him to go to school. At ten years old, despite teasing from his friends, Ro became the first boy from his village to go to school. It was a long, dangerous trip. Ninety-six mile through a jungle of tigers, elephants, bears, and man-eating python snakes.

Six days later, Ro arrived safely in the village of Churachandpur and started school. He later went continued his schooling in England, and then did his graduate work at Wheaton College in Chicago, Illinois.

During his time in school, Ro worked hard on translating the Bible into his native language. Finally the job was done. He wrapped up the precious manuscript, mailed it to the printer, and at long last, the Bible arrived in Northeast India. There was much joy and excitement as Chawnga and others dedicated the book that had changed their people from Headhunters to Hearthunters!

During his years in college, Ro had met and was communicating with a young lady back in Northeast India. Her name was Lalrimawii, which means the name of the Lord is a beautiful sound. When his work in translating the Bible was finished, Ro went back to India and asked Mawii to be his wife.

After all the work in translating the Bible, Ro and his new wife, Mawii, thought that the work God had for them was finished. Little did they know that it had just begun. Ro was asked to head the Indo-Burma Pioneer Mission, which was later incorporated as the Partnership Mission Society in 1958 for the purpose of spreading God’s love throughout India.

Even though the Hmar people now had the Bible in their own language, many of them could not read. Ro and Mawii started many village schools, high school, a college, and even a seminary for their people. Today the original school and now the largest of all the schools, located in Churachandpur, has over 1,800 students. Perhaps most amazingly of all, the Hmar people now have one of the highest literacy rates of any people group in all of India!

God also led Ro and Mawii to start churches throughout Northeast India. Over three hundred churches are now a part of the Evangelical Free Church of India, the denomination that they founded.

After seeing the tremendous impact the Word of God had on their tribe, Ro and Mawii shared a vision to provide God’s Word throughout the world through phone books and the postal system. Partnership Mission Society became Bibles For The World in 1971. Through Bibles For The World, millions of Bibles were mailed to over one hundred countries.

Dr. Ro and Mawii’s story has been chronicled in a major motion picture called Beyond The Next Mountain and in Dr. Ro’s biography, Fire On The Hills. Both are available through Bibles For The World.

Due to rising costs, the model for distribution of God’s Word had to change. Today Bibles For The World is involved in many Scripture distribution projects around the world, mostly in collaboration with other ministries that provide the distribution channels where Bibles are scarce or unavailable.  These projects range in size from a few hundred copies of Scriptures to hundreds of thousands that reach significant numbers of people within a very short time period.