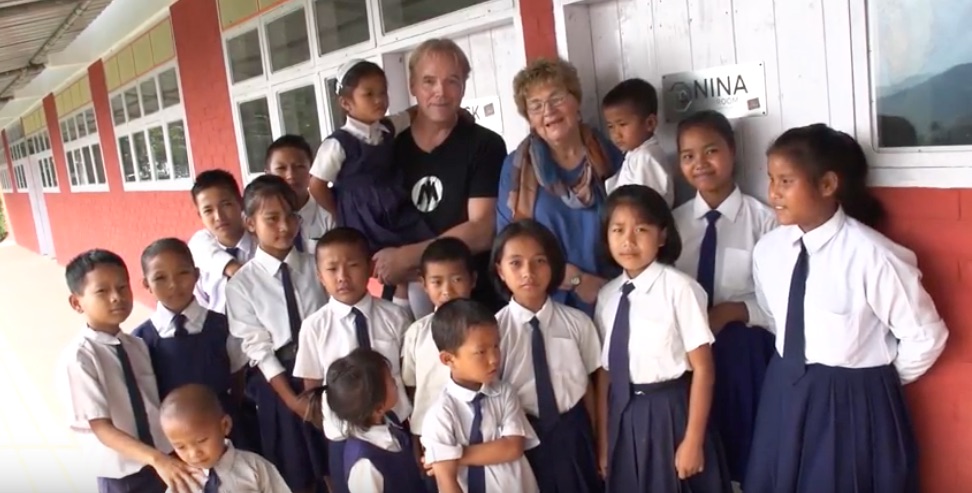 The Just Let Me Learn foundation is a valued partner with Bibles For The World in bringing Christian education to children and families in remote villages in India.  Mrs. Sandy Nelson and her son, Dean, have made a powerful difference through their efforts to help build schools that are serving hundreds of children.  Dean also heads a group of tech professionals called Infrastructure Masons, which has contributed heavily to these school-building efforts. One of the founding principles of Infrastructure Masons is to Give Back. In the video below we travel to the remote mountains of Northeastern India to visit a village […] 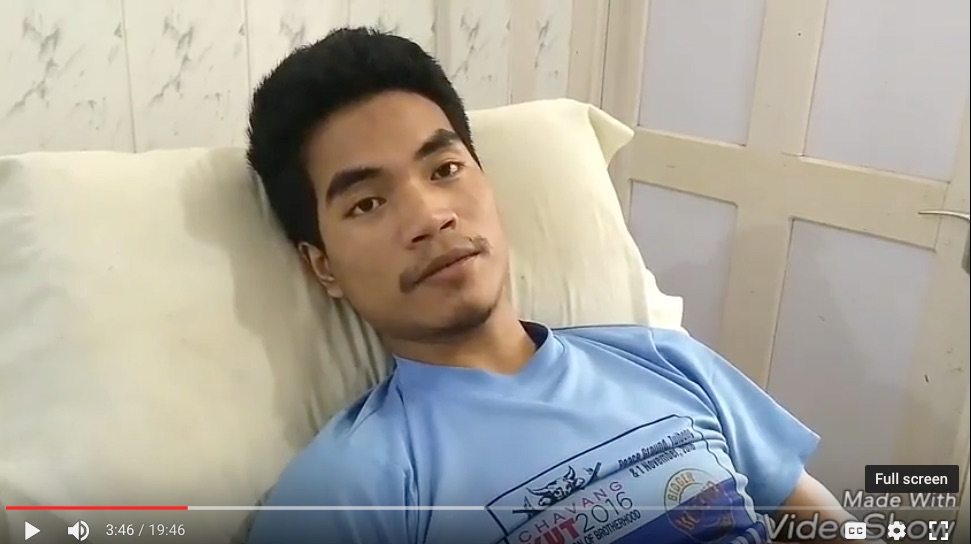 This from Mrs. Lawm Pudaite, administrator of Sielmat Christian Hospital… Mr Seikhogin Seiboi hails from a small village called Lajangphai in the outskirts of Churachandpur district, Manipur. He has five brothers and three sisters. He is the second eldest of all. He is a 27 year old divorcee and has a six years old son named Thangboilen. Seiboie graduated from college in 2011 and holds a bachelor of commerce degree. Due to poverty he could not pursue further studies.  As he comes from a poor family, to earn for his son‘s education and to supplement his family income Seiboi went to Delhi to work in a private company. It was during this time that he had a tragic accident with long-lasting consequences. On September 27, 2015 he fell from a four storey building while sitting on the railing. This […]

Day for the Unreached is June 4 – Pentecost Sunday Bibles For The World is once again part of an alliance of globally focused ministries that is promoting June 4, 2017 as the International Day for the Unreached (IDU).  The intent of IDU is to inform, inspire and mobilize Christians to help reach out to more than 2 billion people around the world who have yet to hear the gospel. The annual event was announced during a press conference at the annual National Religious Broadcasters convention in Orlando last month and is sponsored by the Alliance for the Unreached, a group that includes Reach Beyond, […]