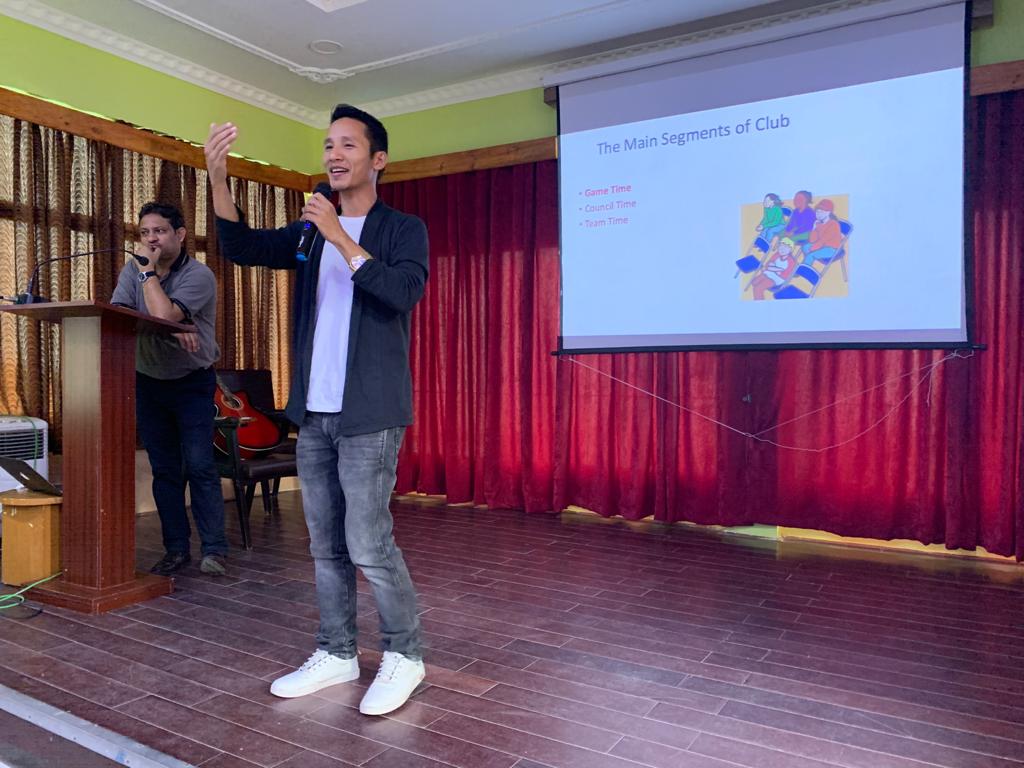 On September 14, EFCI Child Evangelist, Pastor Elson J. Thiek, suffered a fall from about 20′ while helping with a church construction at Hmarkhawlien.  He was rushed to a nearby clinic, and then to a hospital at Silchar, where they were able to do a CAT scan.  Pastor Thiek had suffered severe head injuries, and needed emergency surgery at Gauhati, but while they were arranging transportation to Gauhati, he passed into the arms of our Savior before surgery could be performed.

Pastor Elson was one of the first graduates from the Partnership Mission Society English School, and received his B.Th. (2010) and M.Div. (2012) from Trinity College & Seminary.  He had initially served as a missionary in an unreached area of Tripura, was ordained in 2016, and served as the first “Child Evangelist” in the Evangelical Free Church of India.  A musician and composer, his song, “Lal Nau Ka Lo Nih” (roughly translated “I’m a Child of the King”), touched the hearts of all who heard it — including the World Race squads that visited BFTW’s work in India. During a recent year’s visit, the World Race squad sang the song at the EFCI General Assembly, in the Hmar language! That song was voted as “Song of the Year” among the local indigenous songs in NE India the year it first came out. Pastor Thiek was a tireless Kingdom servant and also a key person in Bibles For The World’s partnership with ZimZam Global Ministry and the Awana program.  He leaves behind his bride, Esther (wed December 4, 2019), and a child to be born next month.

Please join with us in prayer for Esther, the baby, the rest of the family, and the entire EFCI, which is reeling in shock from this untimely loss.

Warning: count(): Parameter must be an array or an object that implements Countable in /home/customer/www/biblesfortheworld.org/public_html/wp-content/plugins/detheme_builder/detheme_builder.php(59) : runtime-created function on line 1