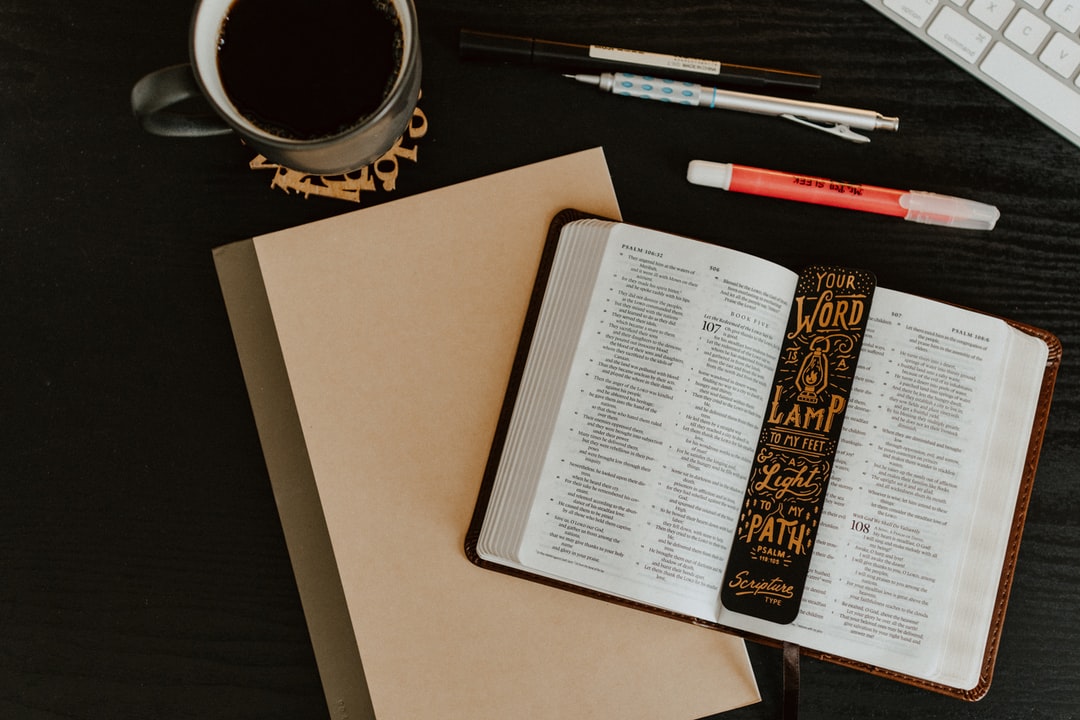 Understanding the Bible should be the goal of every believer in Christ.  But, unfortunately, too many people give little time to actual Bible study.  Bible verses or books are picked at random to read because they are popular or they speak to a situation the reader is going through.

Your understanding of God’s Word will take on an exciting and enriching dynamic when you learn the “larger story” of Scripture and how ALL of the Bible fits into a narrative that starts “in the beginning” and ends with the Revelation written by the Apostle John. The 66 books of the Bible are divided into the Old and New Testaments. We will look at how the Bible “story” extends through each.

This brief series summarizes the broader arc of Scripture in three sections of five parts each.

What is the Bible’s Storyline?

The Bible is the story of God’s salvation, and it can be surveyed in fifteen parts. Once we understand the Bible’s big story, the little stories within it make more sense. All dates are approximate.

1. The Creation: In the beginning God created the heavens and the earth (Genesis 1:1), and all they contain. Then he made Adam and Eve in his image to have a relationship with them. The first couple enjoyed walking with God in the Garden of Eden when everything was good. This stage is difficult to date, and believing scholars disagree.

2. The Fall: Adam and Eve were free to eat from every tree in the garden, except the tree of the knowledge of good and evil. Tragically, the devil convinced them to eat the forbidden fruit, and this brought God’s curse on the world. As a result, their offspring are born with a sinful nature, and everyone dies eventually. This is the problem the Bible is most concerned about.  But God promises restoration through a Savior who will conquer sin and death.

3. The Patriarchs: God called Abraham (2091 BC) and promised to bless the world through him (Genesis 12:2-3). Most of the Bible is the story of this man’s family. Abraham had a son named Isaac, Isaac had a son named Jacob, and Jacob had twelve sons. God changed Jacob’s name to Israel, and his sons’ families became the twelve tribes of the nation of Israel.

4. The Exodus: Jacob’s son, Joseph, was sold by his brothers into slavery in Egypt (1898 BC). God was with him, however, and he rose to a high position. When the family of Israel numbered about seventy, Joseph brought them down to Egypt and cared for them. The family grew dramatically, and generations later, they were forced into slavery. They were cruelly oppressed until Moses led them out of Egypt, through the Red Sea (1446 BC).

5. The Desert: After leaving Egypt, the Israelites camped at Mount Sinai, where God gave them Ten Commandments and many other laws. A year or so later, they arrived at Canaan—the land God promised to Abraham (Genesis 13:15). God told his people to take the land, but they refused because they feared the people who lived there and did not trust God to defeat them. As a result, God made them wander in the desert for forty years until most of the adults, including Moses, had died.