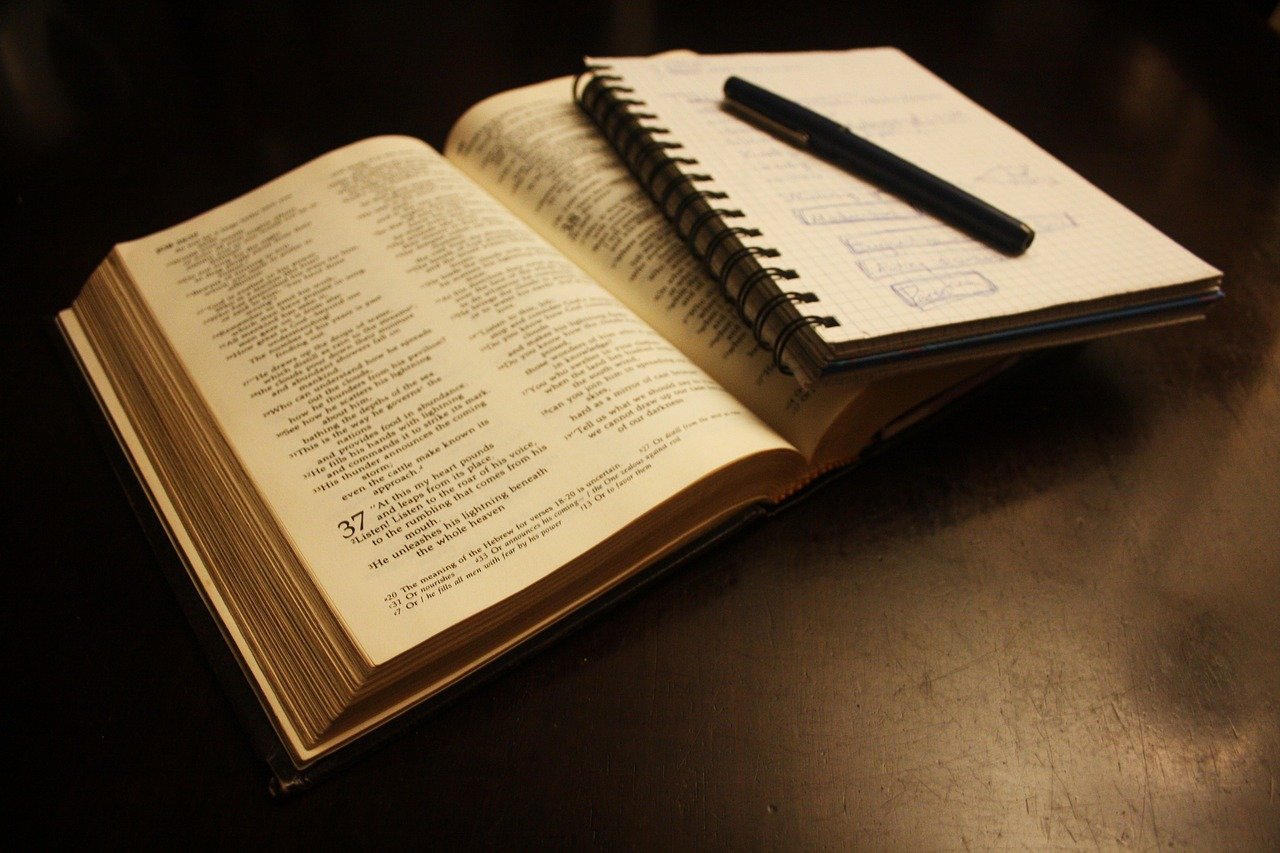 Continuing our series on the Bible’s storyline, this week’s look at the middle sections of Scripture picks up after the death of Moses and follows the establishment of God’s people in the Promised Land.  It includes the rise and fall of Israel and Judah and the ultimate exile of the Jews because of their disobedience to God.

6. The Conquest: Joshua led the next generation of Israelites into the Promised Land (1406 BC). As Moses led them through the Red Sea (Exodus 14:29), Joshua led them across the Jordan River on dry ground (Joshua 3:17). With God’s help, they took most of the land, but not all of it. The presence of enemy occupants remained a serious problem for hundreds of years.

8. The United Kingdom: Even though God was their king, Israel wanted an earthly king, so they could be like other nations. Saul became the first king of Israel (1043 BC), and although he started well, he finished badly. David was Israel’s second king, and also its greatest, because he defeated their enemies and led them to worship God. David’s son, Solomon, was the third king of Israel, and brought the nation to its greatest height. But Solomon turned away from God, and most of the people followed him. Then the nation broke apart due to his unfaithfulness.

9. The Divided Kingdom: After Solomon’s death (931 BC) the nation divided north and south. The ten tribes to the north kept the name Israel. They adopted a false religion, and a couple centuries later, fell to the Assyrians (722 BC). The tribes to the south were called Judah and were later known as the Jews. They served God occasionally, but not faithfully, and were conquered by the Babylonians (586 BC).

10. The Exile: The Babylonians deported the conquered Jews to Babylon. As Adam and Eve were expelled from the Garden of Eden, because of their sin, the Jews were expelled from the Promised Land, because of their disobedience. This was a very dark time, but due to God’s promise, they were not without hope. Even if you have been banished to the most distant land under the heavens, from there the Lord your God will gather you and bring you back (Deuteronomy 30:4), wrote Moses.